Lactose is digested by an enzyme called lactase – in many parts of the world the presence of this enzyme decreases significantly after the first few years of life resulting in reduced ability to digest lactose. In Europe a genetic variation results in lactose persistence, i.e. the continuing ability throughout life to digest lactose however in Italy the prevalence of lactose intolerance is common. 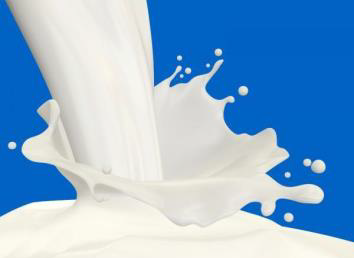 Certain genes that code for proteins involved in the immune system response to antigens (bacteria, foreign bodies, etc) are also involved in the mechanism by which Coeliac disease manifests itself. Celiac disease is a particular form of permanent intolerance to gluten, which is composed of the proteins gliadin and glutinin and is found in wheat, rye, barley and other grains. Testing for the genes involved can give an idea about the predisposition to the disease. 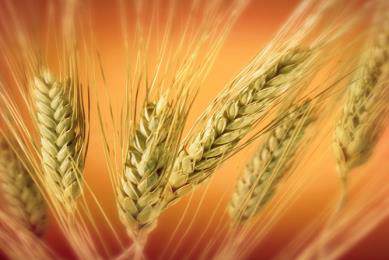 Various studies have examined the relationship between genes, environment and lifestyle and how this affects glucose transport & metabolism, glycemia and insulin sensitivity. Genes for which there is strong evidence have been included in this panel – their additive effect a sensitivity score has been derived which can be useful for optimising recommended limits and levels of refined carbohydrates & fibre in your daily nutrition. 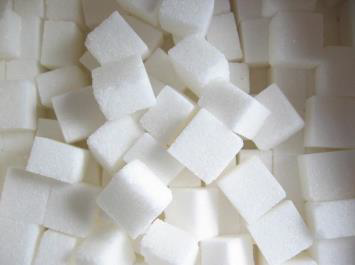 Many studies have demonstrated the effects of genetic variation on transport and metabolism of dietary saturated and unsaturated fats. The processes affected involve absorption through the intestine, transport in the blood, storage and conversion into energy. Research on the interactions between nutrition, lifestyle and genetics has clearly demonstrated that the effects of these genetic variants that can modify your lipid profile, raising / lowering cholesterol for example, depend on environmental factors and in particular the type and quantity of fats in your diet. The genes seected in this panel have an additive effect and a sensitivity score has been determined which can be used to modify your diet in a beneficial way. 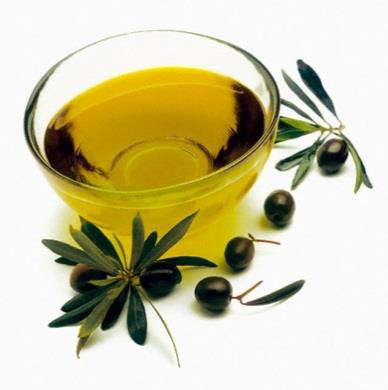 CYP1A2 codes for a Cytochrome P450 enzyme that is involved in Phase I (activation) of removing toxins, such as carcinogens from food and smoke, it also metabolises caffeine. 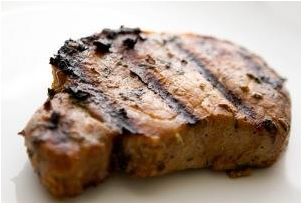 GSTM1 & GSTT1 (glutathione S-transferases) are involved in phase II of the detoxification process by which toxins are removed from the body (via the conjugation of toxic molecules with glutathione, facilitating their elimination). According to genetic variation the enzyme activity is either present (Insertion or “I”) or absent (Deletion or “D”). 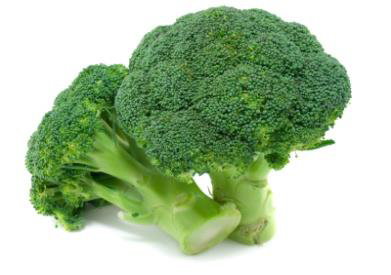 The gene SOD2 codes for an enzyme called manganese superoxide dismutase. This enzyme is important in protecting the cell environment from internally generated oxidative free radicals, especially those generated during energy production. Each cell in the body during normal metabolism generates large quantities of free radicals; these are highly reactive species which can damage cell components such as lipid membranes, proteins and DNA. However they are rapidly removed by the several protective mechanisms, one of which involves SOD2. Together with catalase (CAT) and glutathione peroxidase (GPX, a selenoprotein), these enzymes constitute a primary defense against oxidative stress. 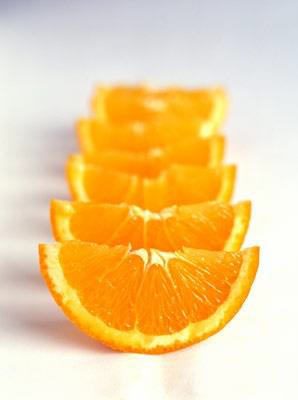 Both IL6 and TNF are cytokines involved in the inflammatory process as part of the body’s normal immune response and genetic in these genes variation (IL-6-174 G/C and TNF-308 G/A) affects the amounts of cytokines produced. 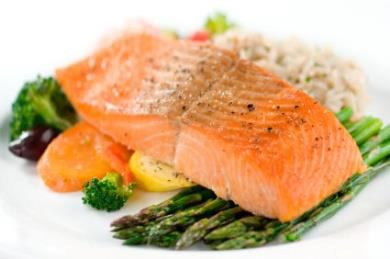 The gene MTHFR codes for an enzyme that is involved in the metabolism and utilization of folic acid and the vitamins B6 and B12. The enzyme is central to key biochemical pathways that lead to DNA synthesis and DNA methylation. 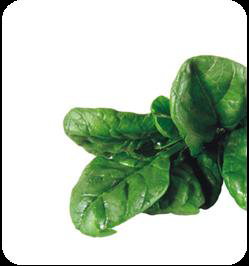 The vitamin D receptor binds Vitamin D and affects the production of several proteins, including some involved in calcium use. Deficiency of Vitamin D causes rickets, nowadays a rare disease, but vitamin D levels are important for bone structure. 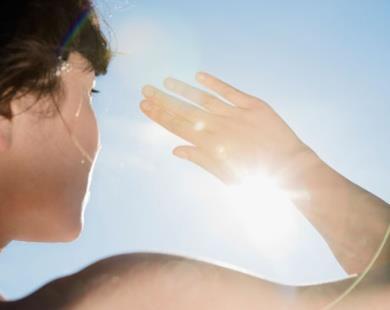 The ACE gene codes for an enzyme that has a key role in cardiovascular health because it is closely involved in the regulation of the processes of vasoconstriction and vasodilation. The ACE gene contains an "Insertion/Deletion" polymorphism (allele "I" = Insertion; allele "D" = Deletion), that influences enzyme activity. Recent studies have demonstrated and association between the genotypes I/D and I/I and Dietry salt sentivity affecting blood pressure. 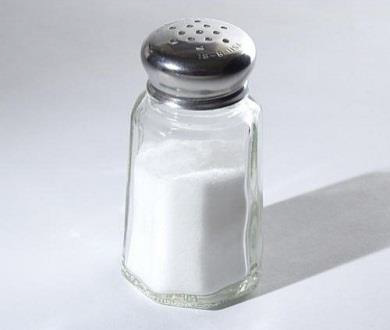 Alcohol dehydrogenase 1C (ADH1C) metabolises alcohol, creating acetaldehyde which is a toxic substance responsible for some of the negative effects of excessive alcohol consumption. Acetaldehyde is itself metabolised by aldehyde dehydrogenase into non-toxic substances. The ADH1C gene polymorphism screened in NutriGENE causes an amino acid change in the protein sequence which affects enzyme activity. 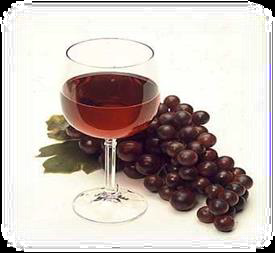 CYP1A2 codes for a Cytochrome P450 enzyme that is involved in Phase I (activation) of removing toxins, such as carcinogens from food and smoke, it also metabolises caffeine. Interactions have also been reported for the vitamin D receptor (VDR) which may affect the influence of caffeine on bone mineral density. 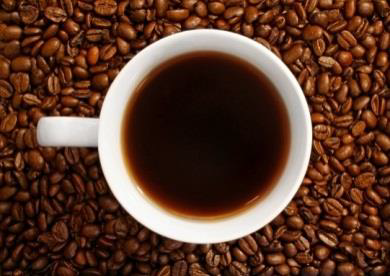